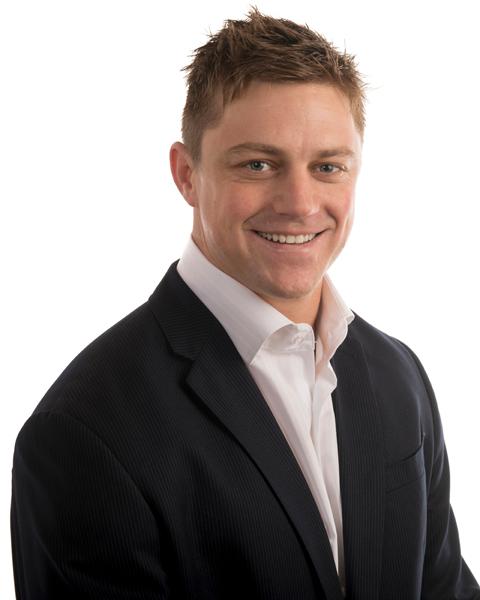 A rare opportunity with this South Kamloops gem, at 627 Fraser St. 4 bedroom 2 bathroom - Two story home situated on the very back of a large 7500 + sqft lot. Alley access in back of the house, provided by easement over neighboring property. Potential for detached shop & suite. Most of the flooring has been updated and some of the original hardwood still in place. Beautiful - tall year-round trees provide an abundance of privacy. An open concept floor plan on the main with unbelievable panoramic views of city, mountains and rivers from all floors gives this property a cabin like feel in the heart of downtown Kamloops.

Map Walk Score® Demographics Travel Time
Use two fingers to move the map
Street View Satellite
Use two fingers to scroll demographics
Mapping Disclaimer THE DATA PROVIDED SHOULD BE USED AS A GUIDE ONLY. FOR UP TO DATE REFERENCE MATERIAL, CONSULT WITH INDIVIDUAL REGIONAL WEBSITES.
(click to close)

Graphs Tables
Set Search Area
Back Next
The blue circle drawn on the map represents the area which is most likely to contain listings comparable to 627 Fraser Street. If you wish, you may adjust the circle by dragging the white center handle to move it, or dragging one of its other white handles to resize it. Press the 'Next' button at the top when finished.

Adjust the values below if necessary

When finished, press the 'Next' button

The User acknowledges and agrees that real estate information provided through the PCS system is general in nature and does not constitute the provision of trading services to a consumer as defined in the Real Estate Services Act.

"trading services" means any of the following services provided to or on behalf of a party to a trade in real estate:

but does not include an activity excluded by regulation.

By accessing the information a User does not establish or consent to an agency or any other relationship with the REALTOR® who is providing the User with access to this service.

Before providing trading services to or on behalf of a party to a trade in real estate, a REALTOR® must disclose to the party whether or not the REALTOR® will represent the party as a client. The User further acknowledges that should they wish to receive information other than that of "general" information or to engage the REALTOR® for any of the above referenced Trading Services activities, they may contact the REALTOR® who will, as required by the Real Estate Rules, present to the consumer the Disclosure of Representation in Trading Services form, and explain the special legal duties real estate professionals owe to their clients and help you choose whether you want to be a client of the REALTOR® or an Unrepresented Party, with no real estate professional representing you.

I agree, sign me up
Thank you! You will receive an email shortly, which will contain login details and additional information to access your listings. Close Oops, there was a problem signing up: